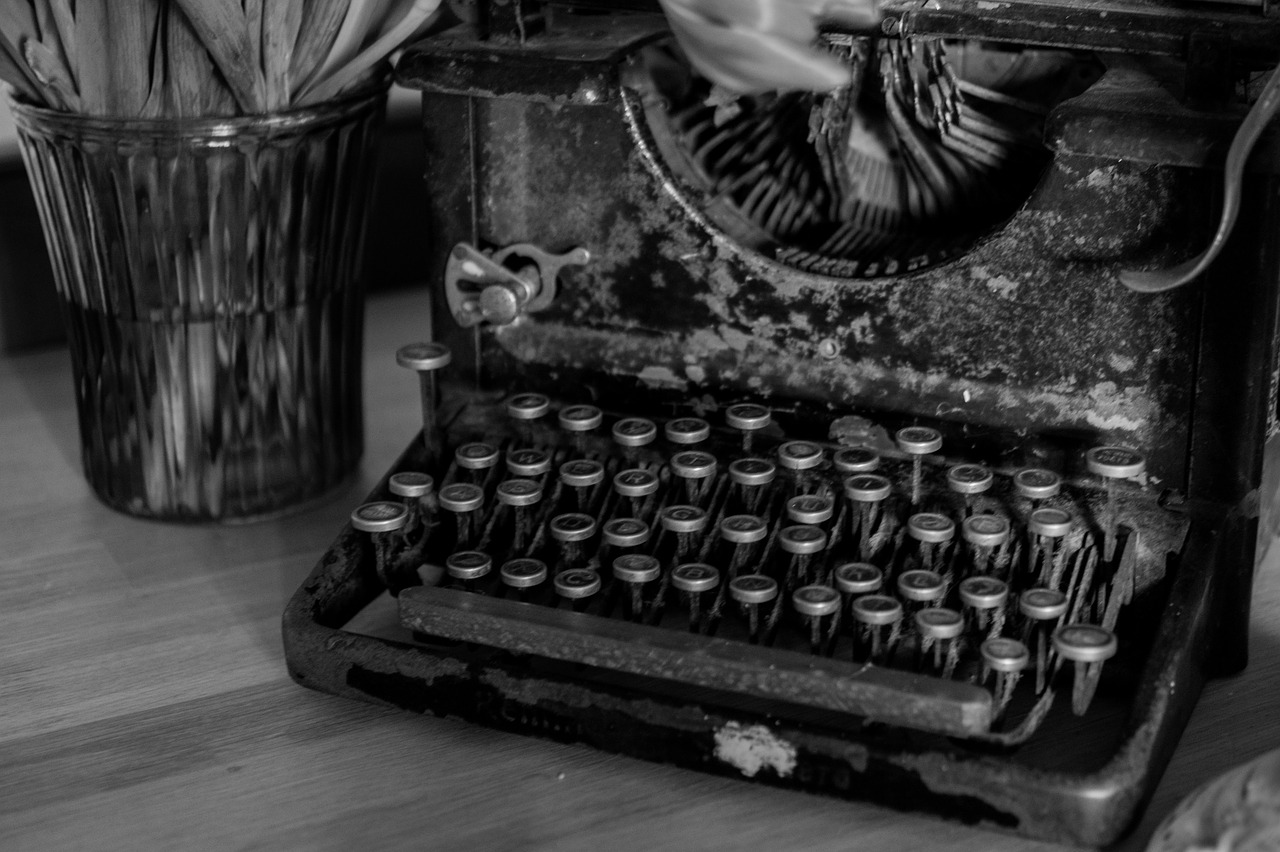 Every piece of good writing should have a good argument. Why?

One, you need to write with a specific point in mind so that you’re not wandering from idea to idea, like James Joyce on a bad day. Two, coherent arguments help demonstrate your innovative understanding and expert knowledge on a subject.

Basically, a lucid argument tells your readers you have something interesting to say and that they should read on. Whether you have a so-so argument or a really good one depends on 2 factors:

Let’s take a closer look at arguments and the things that make them great.

Wait. Is There a Difference Between an Argument and a Main Idea?

Writers often use “argument” and “main idea” interchangeably, but I treat them as related but distinct entities. Both an argument and main idea keep your writing on task while demonstrating the significance of your knowledge, but they do so in different ways.

An argument showcases a conclusion you will prove to be true over the course of your content’s presentation.

A main idea summarizes what you have determined is the most important point an audience should know about your topic.

Much of what goes into making a good argument can also be applied to crafting good main ideas.

Got It. How Does One go About Making a Really Good Argument Then?

If you want to make a good argument, then you need to be as specific as possible with your claim. You also want to give your readers at least one compelling reason to back up the assertion you’re making.

Assume we’re writing an article about OneNote vs. Evernote. Here’s the difference between a so-so argument and a more effective one:

In the first example, I make a claim I could ostensibly prove over the course of an article. But in the second example, I am more detailed about my comparison, and I also give my readers specific reasons that are related my overall assertion.

(FYI, I am not paid to promote OneNote. I think they’re both great notetaking apps, and I’ve got nothing but love for you, Evernote!)

Relying on specificity and evidence in your argument works for just about any kind of claim you make, whether it’s fact-based or opinion based.

I’ll give you an example for the latter. Let’s pretend we’re writing a blog post about dogs:

The first example is okay—I make a claim I can make a case for, and I give a reason for my assertion. The second example is much stronger because I’m clearer (“are” vs. “may be”), and I give more precise reasons for the point I’m going to prove.

Alright, Be Specific and Provide Reasons. Anything Else I Should Know?

You’ll want to consider 3 other issues when constructing your argument. The first is placement. You should lay out your argument as soon as possible.

For shorter article or essays, aim for the first or second paragraph. With longer writings, such as a book, you’ll want to present your argument by the end of your introduction.

A second issue is length. You want your argument to be as concise as possible. For shorter articles or essays, 1 sentence should be sufficient. In instances of longer writing, you could have perhaps 2 or even 3 sentences could work if absolutely necessary (as long as you are being as concise as possible).

The last issue is related to organization. Your argument should be the foundation for the rest of your article, blog post, or essay. You want your audience to read your argument and have a clear idea of where the rest of the writing piece is going.

So, if we return to our example about dogs, I would organize my post based on how I organized my argument. Like so:

This way, the overall organization of my entire post mirrors what I wrote in my argument, so my readers can more easily follow my train of thought as I move them from idea to idea.

Implementing these various elements together—specificity, the provision of evidence, placement, length, and organization—will greatly increase the odds of having a strong, cohesive argument.

Join me again later this week for more discussion about good, expert writing. In the meantime, follow me on Twitter!